I try to read every day, whether I have ten minutes or a whole afternoon. My favourite genre is Crime/thriller/mystery but I also enjoy the ease and lightheartedness of a good chick lit novel. So here are some of the books I have read in the last year and I have included a short synopsis of the story and whether I enjoyed it or not.

My Sister’s Keeper  I actually brought this on Kindle thinking it was the one that was made into a film with Cameron Diaz. The film looked a little depressing, but the book was highly acclaimed and I was trying to widen my reading horizons. Little did I realize, that I had chosen a completely different story by a different author. My book was written by Bill Benners and was a suspense thriller about a man who rushes home to help with his sister’s recovery after she is attacked and left confined to a wheelchair. He has to deal with a dark family secret and the fact that he is the prime suspect in the murder of a young woman.

I really enjoyed this book and was glad that I had chosen the wrong one. This was enjoyable to read and had lots going on. Danger, Romance and mystery. Well worth the effort.

I purchased this on Amazon for 0.99p. Was it worth more? Yes I think it was.  Here’s the Jacket blurb; How far would you go to hold on to the people you love?

When Olivia Brookes calls the police to report that her husband and children are missing, she believes she will never see them again. She has reason to fear the worst; this isn’t the first tragedy that Olivia has experienced. Now, two years later, Detective Chief Inspector Tom Douglas is called in to investigate this family again, but this time it’s Olivia who has disappeared. All the evidence suggests that she was here, in the family home, that morning.

But her car is in the garage, and her purse is in her handbag – on the kitchen table. The police want to issue an appeal, but for some reason every single picture of this family has been removed from albums, from phones, from computers.
And then they find the blood…
Has the past caught up with Olivia?

This book will have you jumping from one suspect to another trying to do your best Columbo bit and I bet  you don’t figure it out until the end. A clever, psychological thriller. Two thumbs up!

White Bones (Katie Maguire 1) – One wet November morning, a field on Meagher’s Farm gives up the dismembered bones of eleven women. In this part of Ireland, unmarked graves are common. But these bones date to 1915, long before the Troubles. What’s more, these bones bear the marks of a meticulous executioner. These women were almost certainly skinned alive.
Detective Katie Maguire, of the Cork Garda, is used to dead bodies. But this is wholesale butchery. Her team think these long-dead women are a waste of police time. Katie is determined to give them justice.

And then a young American tourist goes missing, and her bones, carefully stripped of flesh, are discovered on the same farm. With the crimes of the past echoing in the present, Katie must solve a decades-old ritualistic murder before this terrifying killer strikes again.

I was really excited to begin this book as I knew it had great reviews on Amazon by well over a thousand readers. Unfortunately, I didn’t finish it. Even though I am kind of obsessed with murder and death, I found this a bit depressing. I am probably in the minority and maybe I’ll try it again but it was a thumb down for me. 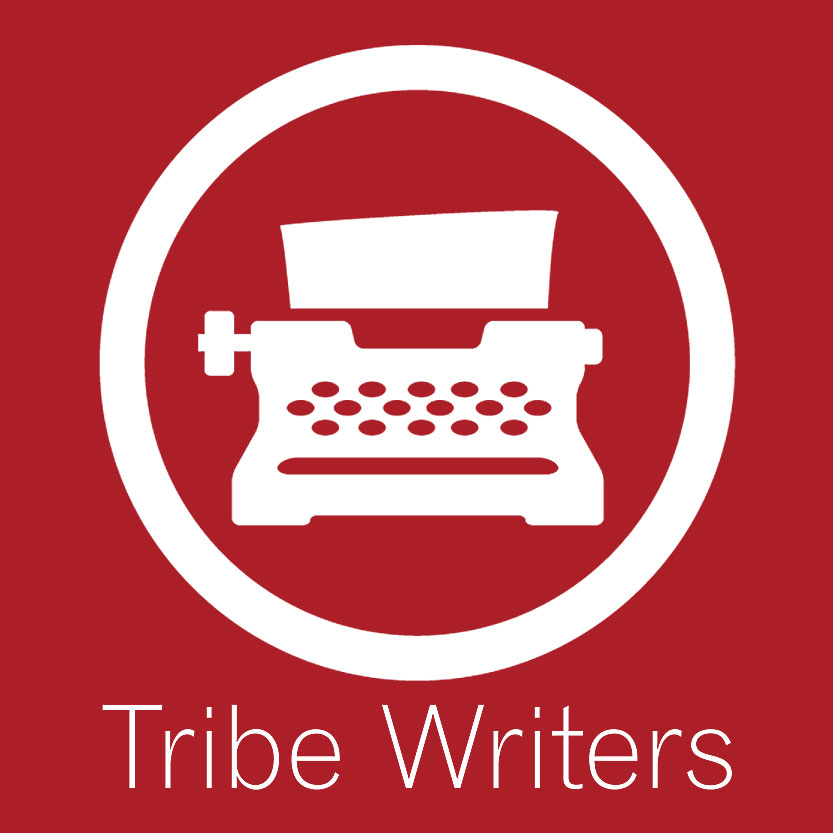